Find out about the Local Plan on the Tandridge District Council Local Plan web pages.

The Community Infrastructure Levy (CIL) allows local authorities to raise monies from development for the provision of infrastructure in and around their areas or strategic cross boundary infrastructure projects where several local authorities contribute. A CIL charge is non-negotiable; however, there are exemptions for some types of development such as affordable housing, self-build, self-build extension or annex and charitable relief. Tandridge District Council adopted the CIL charge on 24th June 2014 and CIL came into effect from the 1st December 2014.

Regulations require Tandridge District Council to pass 25% of CIL receipts collected from developments in their areas directly to the Parish Council twice a year. These funds can be spent on infrastructure or anything else that is concerned which address the demands that development places on an area and must be spent within 5 years.

Woldingham Parish Council has shown in the CIL Payments form has spent CIL monies on the footpath next to the Scout Hut, repair of a piece of road in Camp Road caused by building works, repairing Northdown’s Footpath and replacing the paving in front of the noticeboard in the Crescent.

Parish Council Meeting at the Village Hall will be held on Wednesday 28th September, 2022 at 7:30 PM 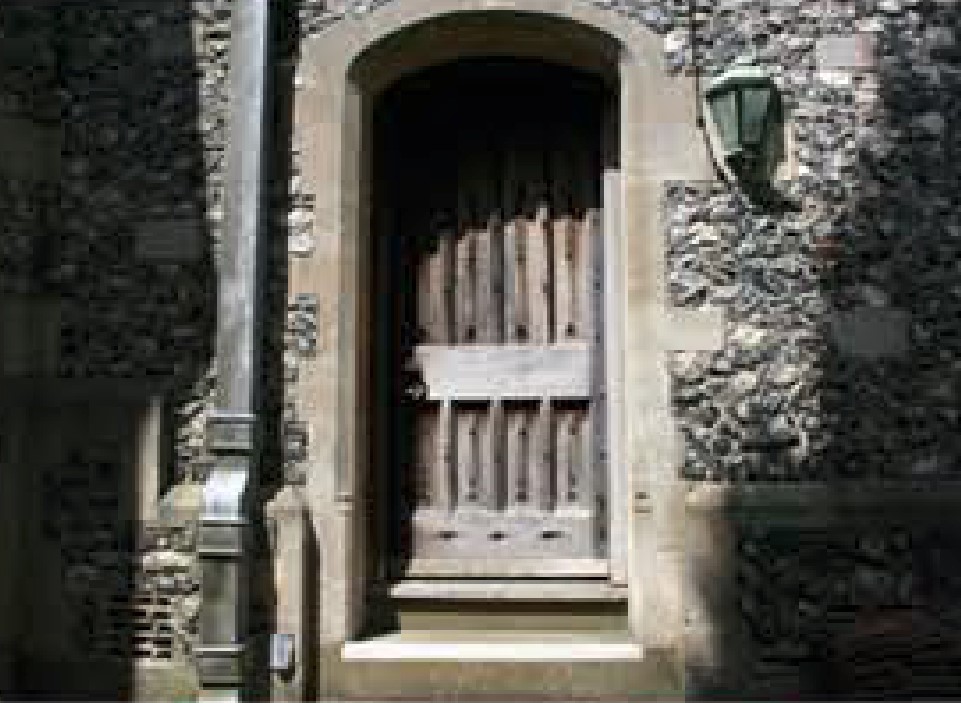 All Photos
Footer
Scroll to top

This site uses cookies. By continuing to browse the site, you are agreeing to our use of cookies.

We may request cookies to be set on your device. We use cookies to let us know when you visit our websites, how you interact with us, to enrich your user experience, and to customize your relationship with our website.

Click on the different category headings to find out more. You can also change some of your preferences. Note that blocking some types of cookies may impact your experience on our websites and the services we are able to offer.

These cookies are strictly necessary to provide you with services available through our website and to use some of its features.

Because these cookies are strictly necessary to deliver the website, you cannot refuse them without impacting how our site functions. You can block or delete them by changing your browser settings and force blocking all cookies on this website.

These cookies collect information that is used either in aggregate form to help us understand how our website is being used or how effective our marketing campaigns are, or to help us customize our website and application for you in order to enhance your experience.

If you do not want that we track your visist to our site you can disable tracking in your browser here:

We also use different external services like Google Webfonts, Google Maps and external Video providers. Since these providers may collect personal data like your IP address we allow you to block them here. Please be aware that this might heavily reduce the functionality and appearance of our site. Changes will take effect once you reload the page.